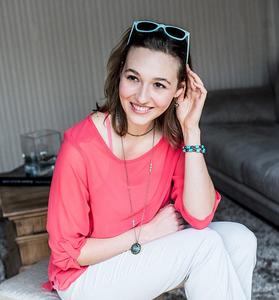 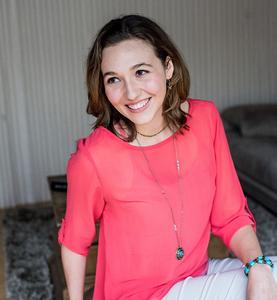 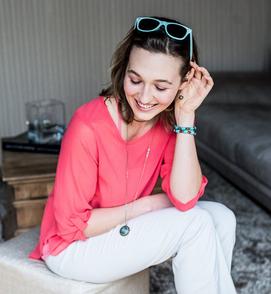 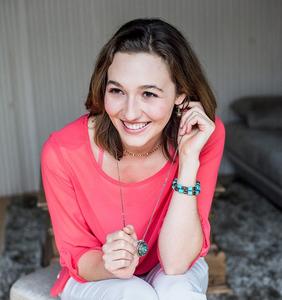 ​​Ava Vanderstarren is an actress, model and humanitarian activist.  She is a founder and director of the charity "Innocence Lost Foundation", which aims to build rehabilitation centres for former child soldiers and communities that have been affected by war.  She is currently working on their first project for Sierra Leone, West Africa.  In 2013, Ava participated in the "Miss BC Pageant" and was crowned the title of "Miss British Columbia 2013-14".  She is an advocate for women's rights and a public speaker.

Ava grew up in Chilliwack, B.C. Canada. She graduated from her high school as a Valedictorian and used the scholarships that she won to go to Vancouver Film School and attend the Acting for Film and TV Program. After graduating from VFS with honours she began her acting and modeling career in Vancouver.