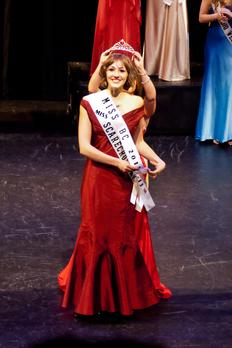 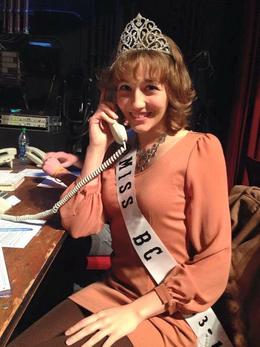 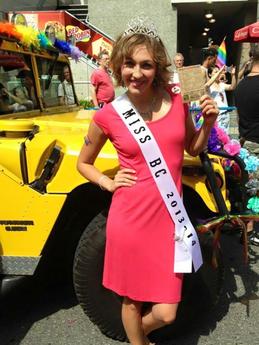 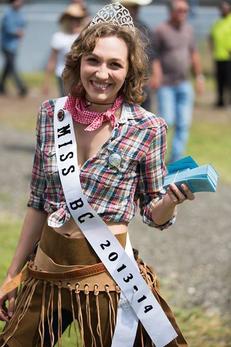 On July 1st, 2013, Ava Vanderstarren was crowned with the title of "Miss British Columbia" in Langley, B.C.

The Miss BC Pageant includes 3 days of workshops on self-esteem and public speaking and is based on personality and charity work.  Ava's platform during the pageant was Women's Rights and Rehabilitation of Child Soldiers. During her year as Miss BC, she volunteered for many events and festivals around the Lower Mainland, for Battered Women's Support Services and created her own non-profit foundation for child soldiers. Innocence Lost Foundation started in August 2013, and became a registered Canadian Charity in 2016. Currently, Ava and her partner, Fazineh, are working on creating a community centre project for Sierra Leone, that will provide education, skills training and therapy programs to former child soldiers.

In March 2014, Ava participated in the Miss Canada Pageant in Montreal and was a Finalist.